The Saga of Fuji-Xerox Joint Venture

Since 1962, the Fuji-Xerox joint venture is one of the oldest partnerships between an American and Japanese companies. In 2018, a complex $6 billion merger deal between the two companies lead by Xerox Holdings Corp.’s former CEO, Jeffery Jacobson, was blocked in US court, when Xerox shareholders Deason and Ichan argued that Jacobson acted without authorization to strike the deal in order to preserve his position. The joint venture, Fuji Xerox Co., would eventually have Xerox controlled by Fujifilm. 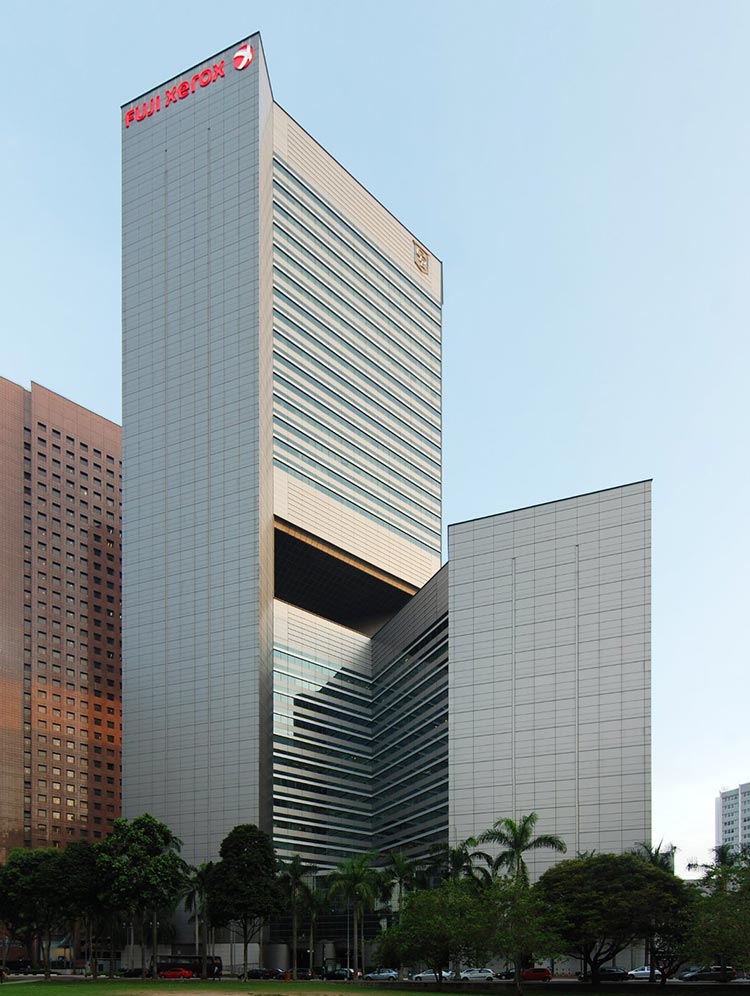 Fujifilm Holdings Corp. responded in a federal court lawsuit, seeking more than $1 billion in damages, accusing Xerox of breaking the 50 year merger, which accounts for almost half of Fuji’s total revenue. Xerox’s new CEO, John Visentin, blamed Fujifilm’s “mismanagement and resulting accounting fraud” as the cause for terminating the merger agreement. Xerox was also planning to start purchasing from suppliers other than the Fuji Xerox.

This saga has ended on Nov. 8, 2019, when Xerox agreed to sell their Fuji-Xerox shares to Fujifilm for $2.3 billion, who will now own 100% of Fuji Xerox. Shares in Fujifilm jumped 6.7% since the new deal (their biggest gain since February 2018).

The deal also includes 51% ownership by Fujifilm in Xerox International Partners, an original equipment supplier (OEM) in the US and Europe, and withdrawal of the lawsuits filed against Xerox in 2018. Fuji Xerox, now a full subsidiary of Fujifilm, will continue to supply to Xerox after the transaction is completed.